Some Of That Good Old Fashioned Masculinity

The mass shooting at a Thousand Oaks, Calif., bar last week was a tale of men and masculinity. The killer was a 28-year old Marine corporal who had completed a tour in Afghanistan in June 2011. 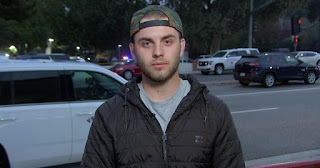 There were other young men there, too, including 20-year-old Matt Wennerstrom. In interviews, Mr. Wennerstrom looks like a typical college student—backward baseball cap, gray T-shirt and jaw scruffy with a few days’ growth. On camera, he seems laconic, humble, willing to answer questions, neither eager for the limelight nor afraid of it.

As soon as he heard the shots, Mr. Wennerstrom told ABC News, he knew “exactly what was going on.” He and some friends grabbed everyone they could and pushed them down behind the pool table, piling their own bodies on top of the girls. One woman, who was celebrating her 21st birthday, told “Good Morning America”: “There were multiple men who got on their knees and pretty much blocked all of us with their back toward the shooter, ready to take a bullet for every single one of us.”

When the shooter paused to reload, Mr. Wennerstrom grabbed a bar stool and tossed it through a window. He and his buddies pulled 30 to 35 people to safety. After they got some to the parking lot, they went back for more.

This is the masculinity we so often hear denigrated. It takes as its duty the physical protection of others, especially women. This masculinity doesn’t wait for verbal consent or invitation to push a person out of harm’s way.

The way so many women have a natural ease with caring for children, so, too, do many men have the instinct to protect and serve. We can harness it, but it doesn’t proceed automatically. It is a refined sort of masculinity that must be developed and praised. The military has done this for years. Only the educated classes have learned to sneer at it. Would that they never need it.

There will always be young men like the Thousand Oaks shooter, full of rage, mentally unstable, living with mom, failing to launch. We can work to eliminate the threat they pose or treat whatever mental disease hobbles them. But we will never stop every malefactor from obtaining a weapon.

Mr. Wennerstrom and his buddies missed the lecture that young women don’t require protection. Many lives were saved as a result.

Ms. Shrier is a writer living in Los Angeles.

It could have gone another way 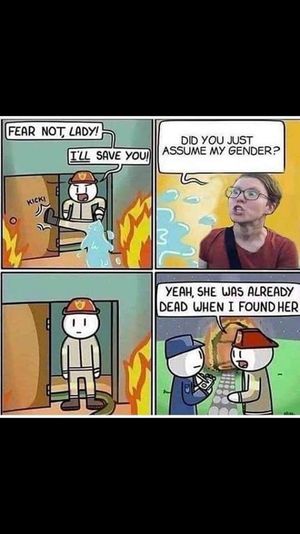 An important read on the revolution that is going on now

• Truth vs. social justice. The left prioritizes social justice over free speech, respect for facts, and the marketplace of ideas.

• Growth vs. redistribution. The left adopts economic policies that explicitly prioritize equality overgrowth in the apparent belief that the poor suffer more from relative deprivation than absolute poverty.

“A grand canyon has opened up in our world.” On one side is the new right, promoting a bizarre mixture of Christianity and libertarianism; on the other, the “illiberal liberals”, obsessed with identity politics and complaining about things like cultural appropriation. These tiny factions war above, while the rest of us watch, aghast, from the chasm below.
Stephen Fry
~~~~~~~~~~ 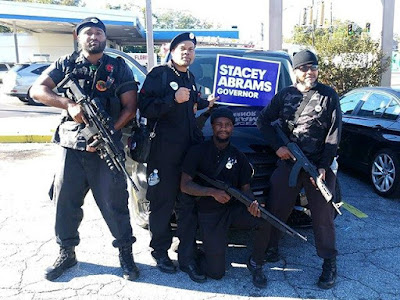 Down In Georgia - Black Panther supporters of the Dem candidate for governor.

The differences are more than skin deep 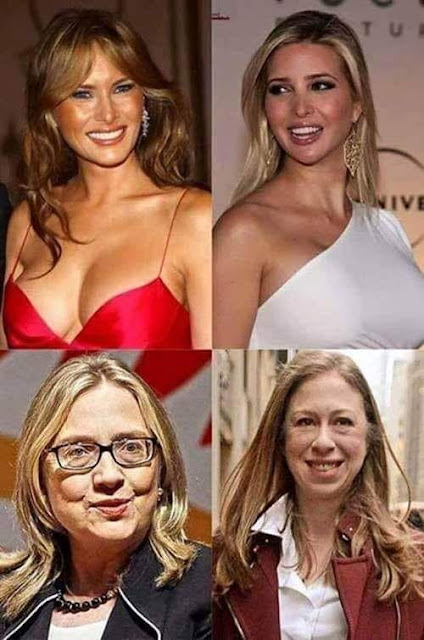 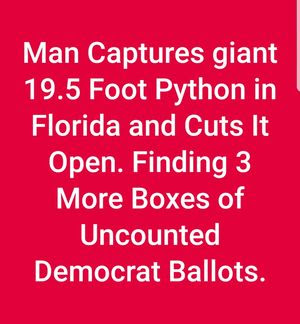 Posted by Our Bottoms Burn at Saturday, November 17, 2018