Going Into The Mid-Terms

Always remember that well-written words are never mine. Here are some clips from the NON MSM.

Every big U.S. election is interesting, but the coming midterms are fascinating for a reason most commentators forget to mention: The Democrats have no issues. The economy is booming (well the stock market tanked, but it has been over-valued all year) and America’s international position is strong. In foreign affairs, the U.S. has remembered in the nick of time what Machiavelli advised princes five centuries ago: Don’t seek to be loved, seek to be feared.

The left’s only issue is “We hate Trump.” This is an instructive hatred because what the left hates about Donald Trump is precisely what it hates about America.

The contrast with the Obama years must be painful for an honest leftist. For future generations, the Kavanaugh fight will stand as a marker of the Democratic Party’s intellectual bankruptcy, the flashing red light on the dashboard that says “Empty.” The left is beaten.

Mr. Trump is the unconstrained average citizen. Obviously, you can hate some of his major characteristics—the infantile lack of self-control in his Twitter babble, his hitting back like a spiteful child bully—without hating the average American, who has no such tendencies. (Mr. Trump is improving in these two categories.) You might dislike the whole package. I wouldn’t choose him as a friend, nor would he choose me. But what I see on the left is often plain, unconditional hatred of which the hater—God forgive him—is proud. It’s discouraging, even disgusting. And it does mean, I believe, that the Trump-hater truly does hate the average American—male or female, black or white. Often he hates America, too.

I think Trump’s appeal to certain constituents is they had been lectured about, you have to do this, and you must do this and you’ve got to do this. And then they thought to themselves, “The people who are lecturing me in the universities and the federal job swamp, the politicians, they’re never subject to the consequences of their own ideologies.”

"Go out and quiz a history post-grad," he says. "What were the tactics employed at Gettysburg? Who was General Thomas? What was the Anaconda plan? They won't know. Look instead at the titles of their dissertations: The Cuban medical system, the history of footwear, gender in the revolutionary war."


The illegal immigration “caravan” now butting up against the Mexican border. Most Americans will shrug that Trump really is right and that a wall will not only keep illegal crossers out, but do so in a way that does not separate families. 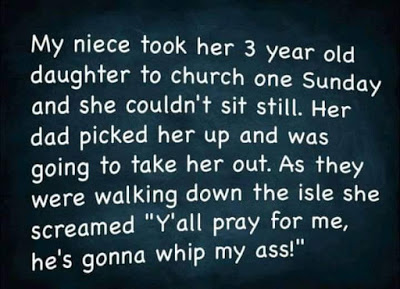 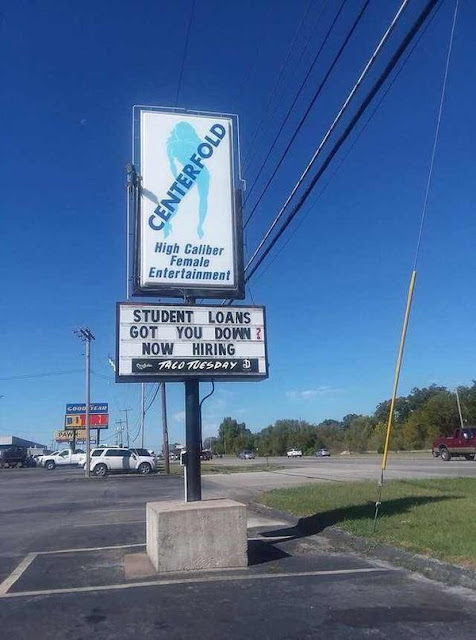 What You Can Do With A Gender Studies Degree 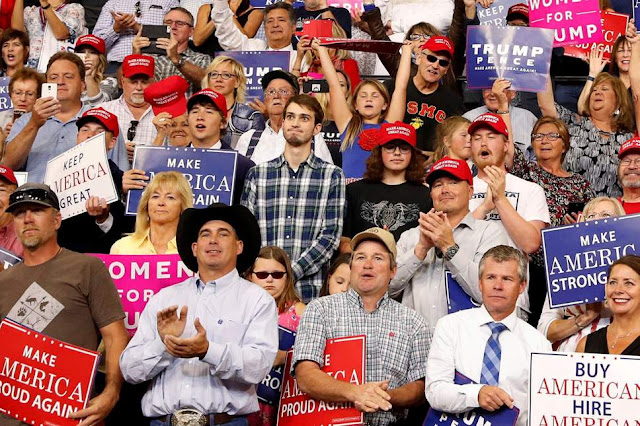 My People
Posted by Our Bottoms Burn at Saturday, November 03, 2018