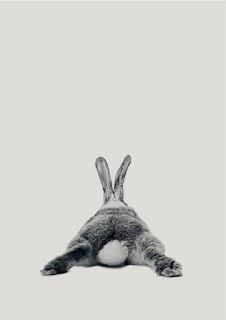 "There are a number of mechanical devices which increase sexual arousal, particularly in women. Chief among these is the Mercedes-Benz SL500."
Lynn Lavner

"It isn't premarital sex if you have no intention of getting married."
George Burns

"Women might be able to fake orgasms. But men can fake a whole relationship."
Sharon Stone

"Clinton lied. A man might forget where he parks his car or where he lives, but he never forgets oral sex, no matter how bad it is."
Barbara Bush (Former US First Lady)
"There's very little advice in men's magazines, because men think, 'I know what I'm doing Just show me somebody naked!"
Jerry Seinfeld

You don't appreciate a lot of stuff in school until you get older. Little things like being spanked every day by a middle-aged woman. Stuff you pay good money for later in life.
Elmo Phillips

Posted by Our Bottoms Burn at Wednesday, September 12, 2018