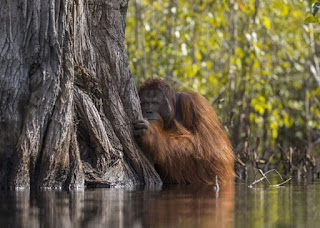 After two weeks of too many words, today just two short topics.

Immigration and Nullification
I normally come down on the side of states rights - meaning things not reserved to federal control by the Constitution or by law are the province of the states to control or not as they see fit. Immigration is under Federal control.  For states to deny it is nullification.

The Feds are gearing up for a major dragnet in Northern California, during which they will seek to arrest more than 1,500 illegals. The Oakland City Council has passed a resolution prohibiting police from providing so much as traffic control for immigration-enforcement actions.

California's AG issued a warning to California employers Thursday that businesses face legal repercussions, including fines up to $10,000 if they assist federal immigration authorities 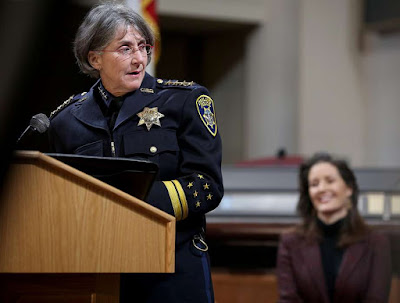 We have been here before. The firebrand South Carolinians led southern states in succeeding from the Union in an attempt to protect an economy built on slavery. Now we have sanctuary cities that protect illegals, but put citizens at risk. No matter how sad their individual stories are they are here illegally. End of discussion.

Now we have the spectacle of an illegal saying in his trial for killing a cop "I will break out soon and I will kill more". This follows the mockery of justice for the illegal who killed Kate Steinle who had seven felony convictions and been deported from the U.S. five times.


From the National Review
The Left loathes Trump not just for what he has done. (It is too consumed with fury to calibrate the particulars of the Trump agenda.) Rather, it despises him mostly for what he superficially represents.

Since 1989, we’ve had lots of rhetoric but otherwise no serious effort to prune back the autonomous bureaucracy that grew ever larger. Few Republicans in the executive branch sought to reduce government employment, deregulate, sanction radical expansion of fossil-fuel production, recalibrate the tax code, rein in the EPA, reduce illegal immigration. To do all that would require a president to be largely hated by the Left, demonized by the media, and caricatured in popular culture — and few were willing to endure the commensurate ostracism. 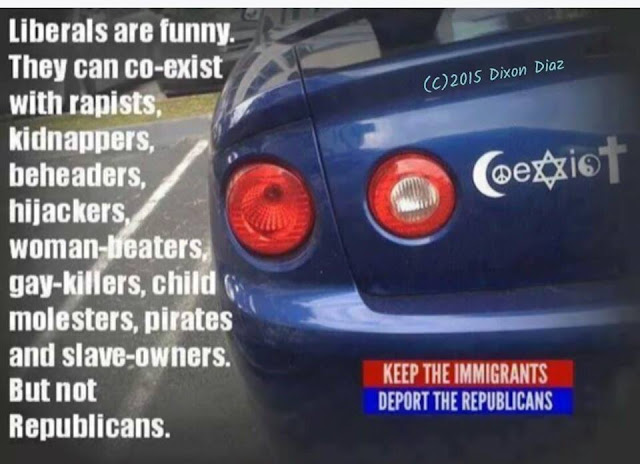