What Could Cause Mass Sexual Harassment?

Women may not be guilt free in all this. I am not referring to the usual BS about dressing to entice men, etc. No, something more obscure.

First - The parade of women coming forward to accuse men of sexual harassment and worse is getting longer. Some men are cracked. They weren’t raised by actual wolves but something definitely went haywire somewhere. They see females as prey. I don't it's about sex, but about demonstrating power.

And the women are acting like prey. What happened to yelling STOP, a knee to the groin or the more effective punch or chop to the throat?

I realize that's a Catch 22 deal when the man has power over the woman's paycheck, but sometimes you have to take him on to protect others and your own dignity.

Second - Could women supporting guys like Weinstein and Anthony Weiner be part of the problem? 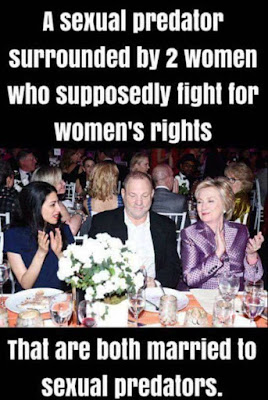 Culture says women touching male breasts is OK. I grew up with that. 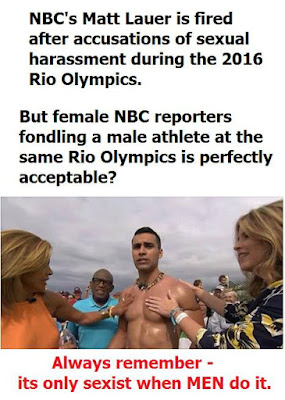 Female genital display is nothing new. European churches have them. 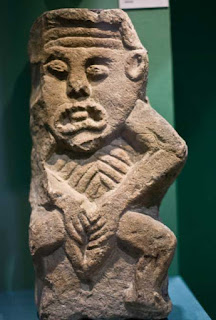 Fourth - Is it that too many men feel the rules no longer apply? Over a third of Americans feel that violence is acceptable to advance their chosen agenda.
To wit Attifa. People on vacation tend to ignore the rules, as do many on Halloween.

Baywatch star Pamela Anderson had a bit of a hot take yesterday when she suggested that the women who were sexually abused by Harvey Weinstein might not have been victimized if they were just more careful with him.
Anderson spoke on Thursday, where she talked about the sexual abuse she had to overcome as a child. She went on to say that various figures made unscrupulous propositions to her when she first arrived in Hollywood, and it only took common sense to avoid getting involved in complicated situations.
“Don’t go into a hotel room alone. If someone answers the door in a bathrobe, leave,” said Anderson. “It was common knowledge that certain producers or certain people in Hollywood are people to avoid, privately. You know what you’re getting into if you’re going into a hotel room alone.”
When asked to talk about her previous interactions with Weinstein, Anderson said the mogul came off as “very intimidating” while working together in the past. She went on to say she was not surprised when Weinstein’s sex misconduct came to light since it was “common knowledge” for her.

I don’t think we can get the country back on track without drastic action. The liberals have been screwing things up since TDR. So here is my plan.

Shut down all of the alphabet agencies. If any prove to be actually needed, we can open the doors again.

No federal taxes will be collected to fund state or local projects. Those projects deemed necessary can be done by the local governments. Need a bridge, pay for it locally. No more of the nonsense of sending money to DC and writing a grant to get it back. That allows for too much mischief.

Public pensions shall be in line with private pensions for both payout and years of service. Military pensions will be comparable to all federal pensions.

The VA will be closed. All care will be done by private providers. The VA is nothing but a bureaucracy with a lot of incompetents waiting on their pensions.

Pensions will be provided to service personnel injured in combat, without respect to years of service.

Public unions are banned. Top public union leaders will be exiled to Kyrgyzstan.

No private union can mandate membership/dues as a employment condition.

Give the UN one month to pack and get out of the country. No more funding.

End funding to the IMF and the World Bank.

No impediments to free trade.

Robo dial phone numbers in every district. The first one to answer and presses '1' to indicate they will serve will be the congressperson. A new start. That's got to be better than what we have now.

A math education professor at the University of Illinois says the ability to solve geometry and algebra problems and teaching such subjects perpetuates so-called white privilege.
Rochelle Gutierrez laid out her views on the subject in an article for a newly published anthology for math educators titled, “Building Support for Scholarly Practices in Mathematics Methods.”
“School mathematics curricula emphasizing terms like Pythagorean Theorem and pi perpetuate a perception that mathematics was largely developed by Greeks and other Europeans," she says, according to Campus Reform. 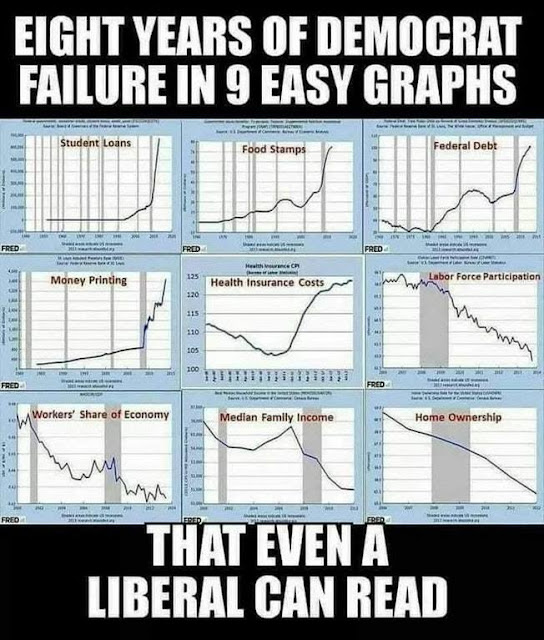 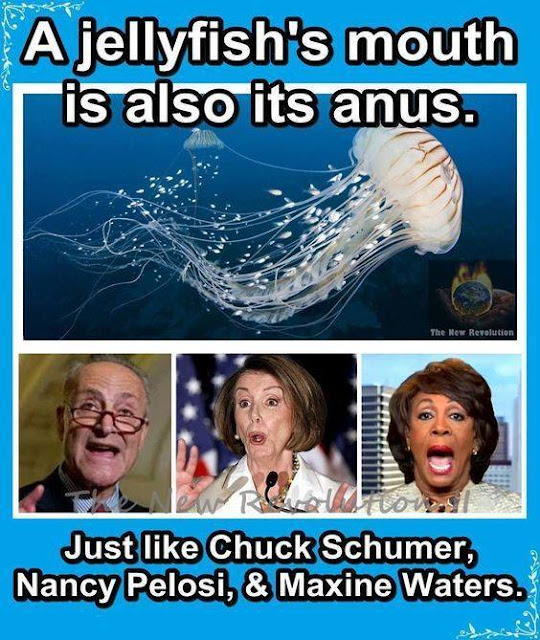 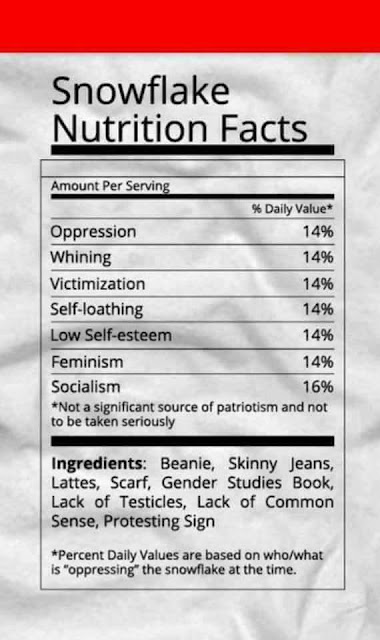 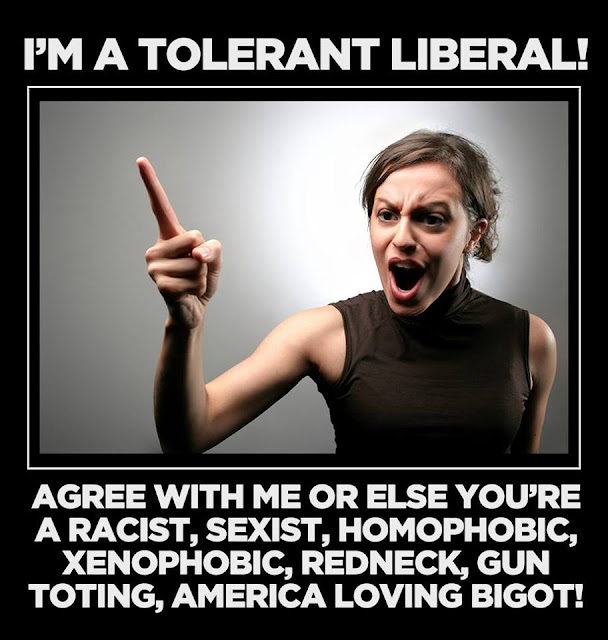 Posted by Our Bottoms Burn at Saturday, December 02, 2017