Warning - A No Wuss Zone 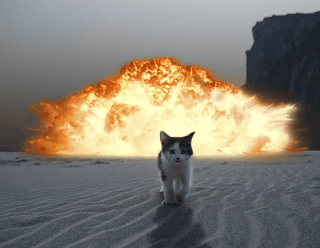 Who needs SNL?
We watched SNL in its first years. Then it was no longer fun for us. Did we change? Did it change? Now it seems that people rely on late night TV to arbitrate things like Weinstein. Some wag wrote:
Saturday Night Live finally got around to addressing the Harvey Weinstein scandal a week after it broke and seemed to atone by spending ample time on it.
I could care less about Weinstein, that sort of stuff has been going on since Hollywood got started. I regret he did not try it with Bacall. Snicker
It's sad to me, that anyone expects or needs SNL to comment on it. 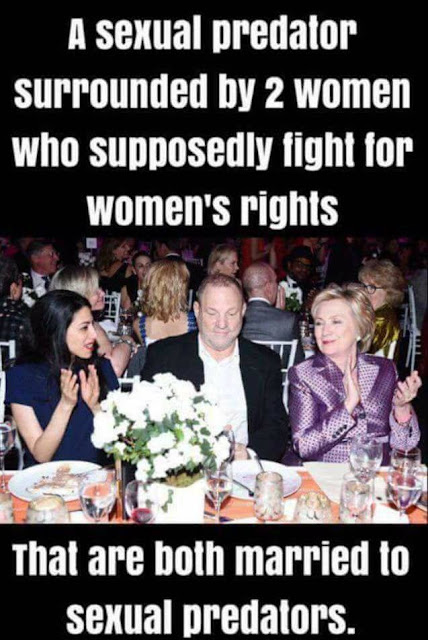 Speech codes are written by the oppressor to shut up the oppressed.  Progressives are making a huge mistake in opposing free speech - speech they do not want to hear. When you don't have a counter-argument, I suppose putting your hands over your ears and screaming is your only choice of rebuttal.