When I was 40, some one might have goaded me into trying to be a brutal spanker.  But now I don’t feel I have a damn thing to prove. I got to the place where I only care to spank those who are comfortable with what I am comfortable giving. Read that again. Let’s say I like to spank to a severity of 6. I am OK with giving a 5 or 7. Even a rare 4 or 8. I don’t want spank those who want a 1 to a 3. I have no interest in paddy-cake. And I sure as heck don’t want those who need the mayhem of a 9 or 10. I want the same from a spanker. She has to be comfortable and enthusiastic giving me the level I want. I would say I like a 7.


Makes me recall a guy named Eddie who spanked very softly. All the women in our little group would encourage him to spank harder, but Eddie did what he liked to do.

Eddie gave us quite a few laughs. One of the best was at his own expense. We asked what happened with his wife. Eddie said the last time he saw her she was going over the fence in their backyard. Here's to you Eddie.


And finally, here's to the well tended Mackenzie. I suspect she got what she wanted. 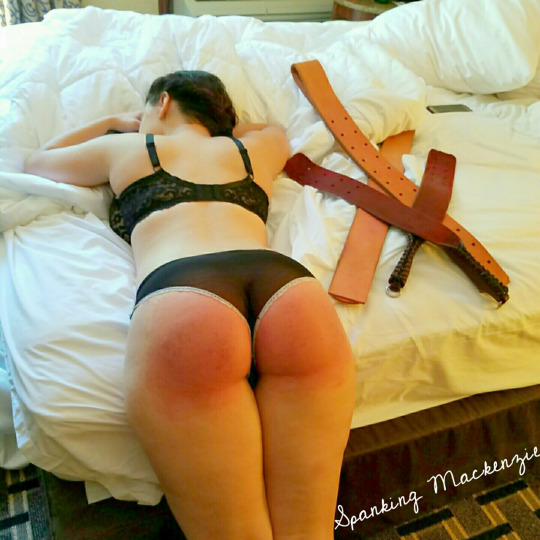