I came of age when Playboy was advocating for oral sex.  Wanting to be with it sexually I went down on my dates. Evidently they had not been reading Playboy as most considered it a bit odd. I, of course, had doubts that I was doing it right. This was the 70’s a time long before shaving pubic hair was popular, so the foliage made my task more difficult, but it probably did not enhance it for her. Anywho, to my knowledge, muff diving was not universal.

Time moves on and in the 90’s shaved beavers became popular. At first, women trimmed, then many completely shaved themselves. It became popular for couples to shave each other. This made oral sex take off. No longer was it one-sided with men getting most of the action. Now BJ’s seem have taken a backseat to licking the pink canoe judging only by the pictures I see on the web. It appears that every women is shaved smooth, has posted a picture to prove it and wants her man to give her frequent head. 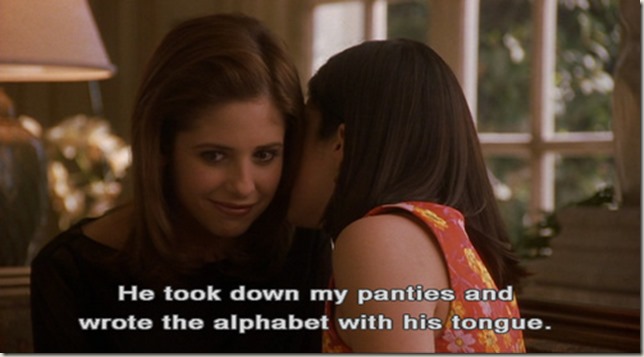 Here is a lame attempt to marry spanking with beavers, since this is a spanking blog. 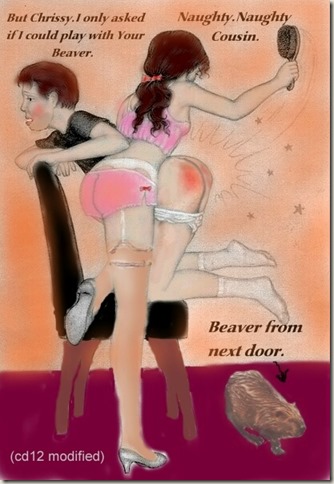