I am always learning new things from the web. Recently I tripped over Devotional Sex. I suppose it is part and parcel of some female led relationships. Here is how it’s described.

For most couples who practice Devotional Sex the Devotional Cuddle will be their most common activity. When sexual activity ends and he has not ejaculated he will still be hard. The best way to calm down is to end with a Devotional Cuddle.

Because he does not ejaculate very often just a cuddle is usually enough to get him hard. His Princess knows that it is up to her whether or not sexual activity happens, so she will be relaxed and comfortable just cuddling him. But because she is in control there is no ‘slippery slope’ and so instead of just cuddling she can give her Knight a Devotional Cuddle without feeling any pressure or expectation that things will go further. So often a Devotee couple will enjoy a morning or bedtime with a Devotional Cuddle and nothing further.

In our early years, we tried the mechanics of this, but for a different reason. We would start the day with a cuddle and some paddling. We would both get greatly aroused and then STOP. This was my idea. I wanted to prolong the sexual tension. After an hour or so, we would repeat the “cuddle”. As I recall, Bacall would put an end to it with something like “You are going to fuck me now or I will hurt you”. Even I could understand that.

I guess we are just not cut out for Devotional Sex.

Is it nap time? 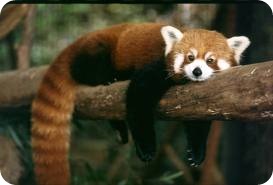 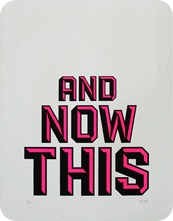 Bacall had surgery on her right shoulder last month. After four weeks of PT, she is starting to be able to do a few things. Driving is still a few weeks away. She still takes pain pills, which make her ditzy, but not as many pills now.

She wanted to paddle me the other day to see how it would go. I think it was a dozen licks and by the end I was heating up. But nothing like what she could do. So maybe the surgery was a really good thing?

I desperately wanted to paddle her and gave her a half dozen or so. She could not enjoy them as she was concerned that she might put too much pressure on some muscle in her arm. There is really no position that is comfortable for her that has her bottom accessible.