From “Erica Scott” graphic, gross and extreme photos, with severely thrashed bottoms….I hear you Erica and I pledge that such pictures will never be seen here.

The human body is glorious. However, there are some poses that don’t look all that good to me in still life. You have, no doubt, seen pictures of a friend’s facial expression captured in 1/100 of second  that was most unattractive and would never been seen with your eyes.

I have taken pictures that captured female parts that were not very flattering. And they were discarded.

Some folks bruise and mark easily. It has nothing to do with severity or aim. They just bruise. I have marked some of them. While they cherish the marks, I don’t care to see them. That;s one reason, professional spanking sites don’t interest me, as they seem to be selling looking at marks and parts. 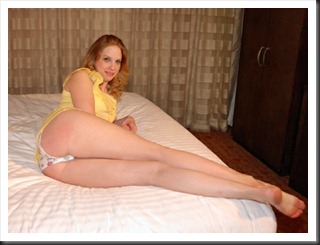 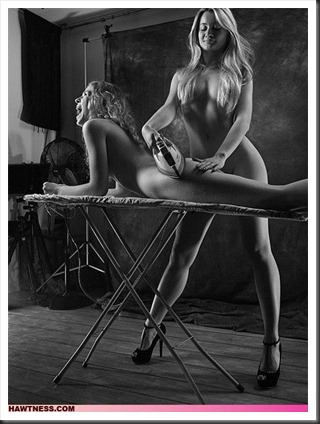 While this could led to marking

Email ThisBlogThis!Share to TwitterShare to FacebookShare to Pinterest
Labels: spanking